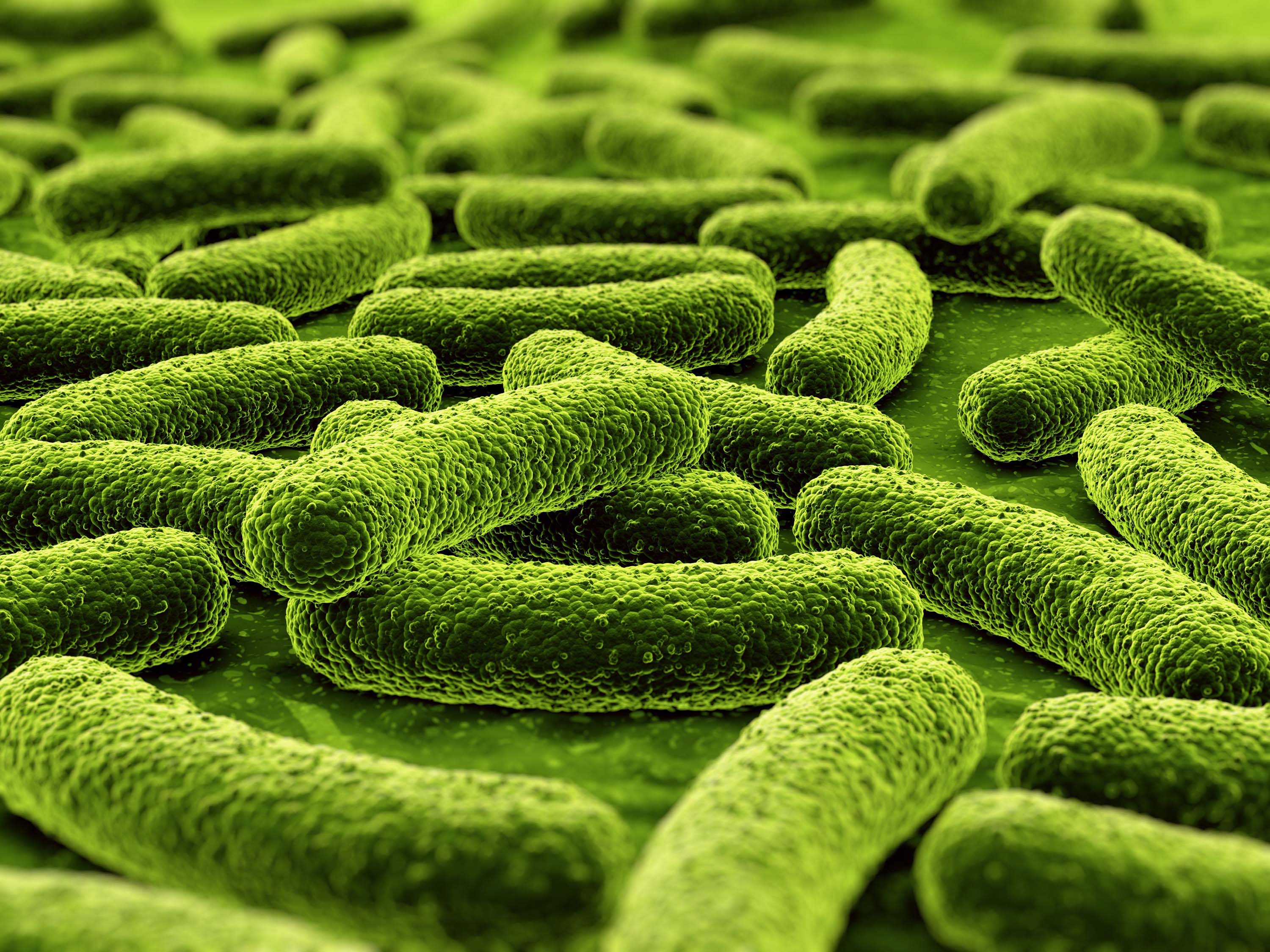 Research on newer drugs to treat tuberculosis is posing a serious challenge to scientists. This is primarily because the TB bacteria is a formidable pathogen making it tough for researchers to develop effective drugs. However, the only way to counter TB worldwide would be through a vaccine and new drug strategy, said Prof. V Nagaraja, president, JNCASR and head department of microbiology and cell biology, Indian Institute of Science.

In spite of access to funding from global foundations and trusts like TB Alliance and Bill-Melinda Gates Foundation along with the efforts by Big Pharma, researchers are still grappling to contain the disease. There is a TB vaccine trial underway in the EU. The need of the hour is a therapeutic pathway with a preventive vaccine or a drug that could shorten the duration of treatment and be able to tackle both multi-drug resistant (MDR) and latent infections, he added.

There is considerable focus and interest to discover drugs that effectively eradicate this infection. But the dormancy factor of the disease with no accurate details makes it impossible to predict the infection. This along nexus of HIV and MDR TB are seen to be a major hindrance for scientists across the world and India to find the right treatment option for this condition, Dr. Nararaja stated in his key note address at the Drug Discovery India 2016 event organised by SelectBio here in Bengaluru.

Speaking on the topic ‘Targeting Topology Modulators to Counter Resurgent Tuberculosis’, he said one-third of the world population is diagnosed from the dreaded disease with 2 million fatalities reported annually. The major impediment to possibly eradicate TB is that the bacteria is difficult to tackle.

In the last 15 years, the emergence of MDR TB is both extensive and total which is impacting both developing and developed countries. The disease is now seen to affect every tissue in the body. In fact, TB of other organs is another serious issue. There is no one drug to treat this condition and the drug combination is proving to be MDR.

Delving on the TB vaccination strategy, he said that BCG was not effective in India and its efficacy was only partially satisfied even in the Caucasian population. The way forward is a vaccine to stall TB infections. Researchers need to focus on sterilising bacteria activity and oral delivery medication with a novel mechanism action.

Pharma research is complicated on the one hand and sophisticated on the other. However, India has attracted the top 50 global pharma companies in the country going by the access to qualified research expertise. Even knowledge-based Ayurveda will bring out the best in research for new drugs. There is need to strengthen partnerships to pursue collaborations, said Rathnam Chaguturu, founder and CEO, iDD Partners, US and conference chair at the Drug Discovery India 2016 event.